The Hope campaign by Viva Palestina Malaysia distributed 1,500 cans of milk to the children of Yarmouk. Yarmouk Camp is situated in the district of the city of Damascus and populated byPalestinians. The camp have been deprived of supplies, resulting in hunger, diseases and a high death rate since the Syrian Civil War.

These photos show our shipment of milk arriving for the children and in the video is brother Khalid Abu Samra of the NGO AlKhayriah who have worked in Yarmouk camp for many years. 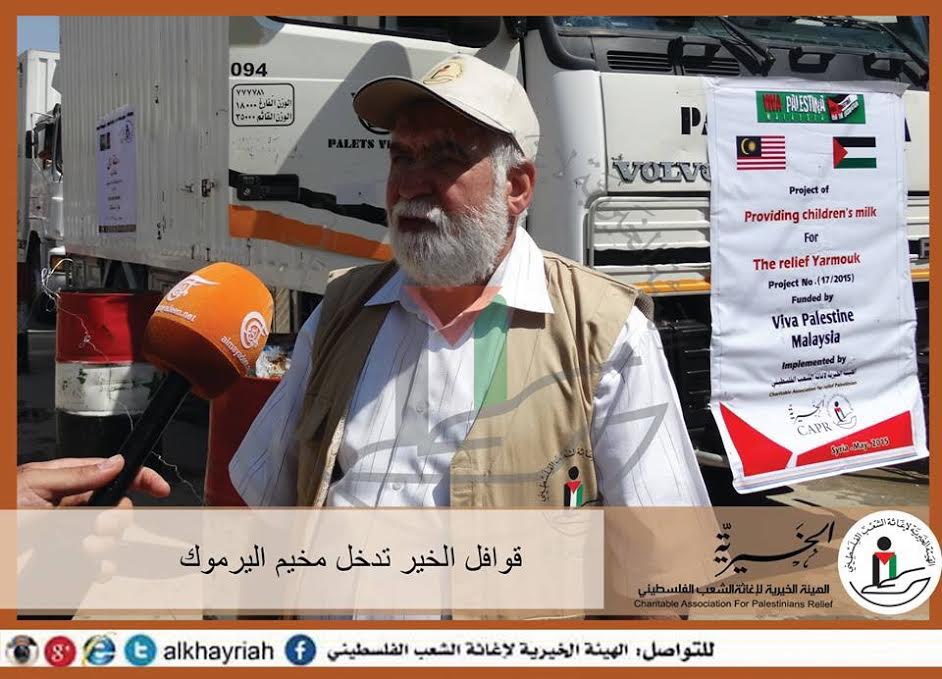 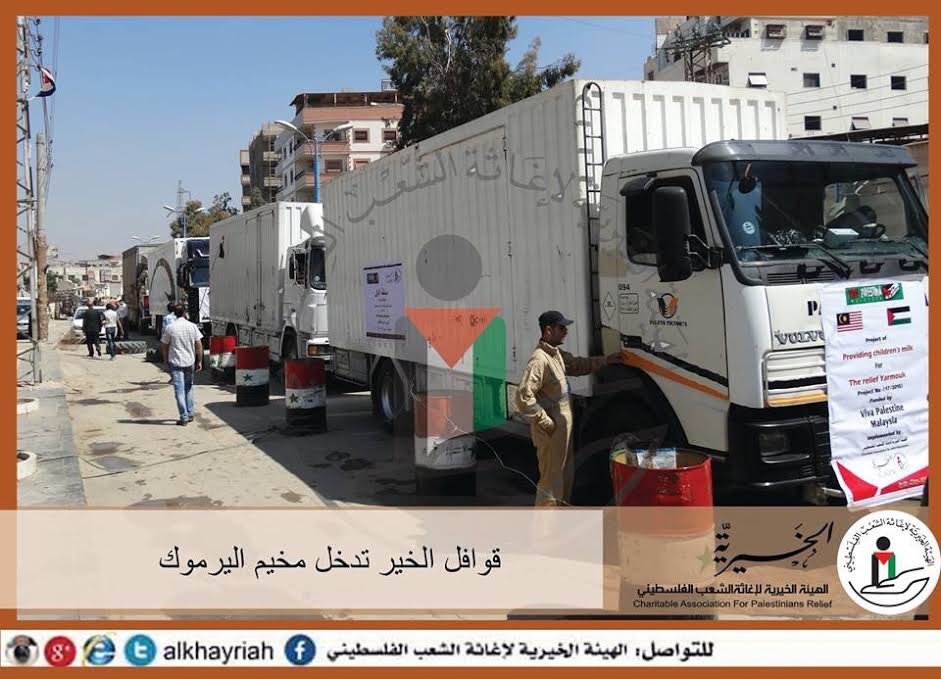 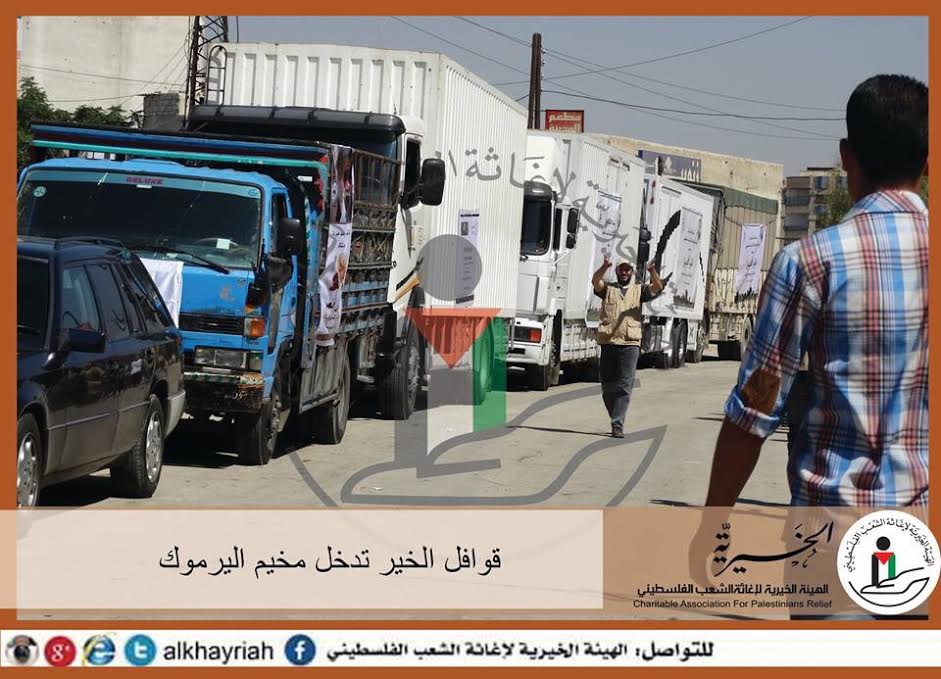 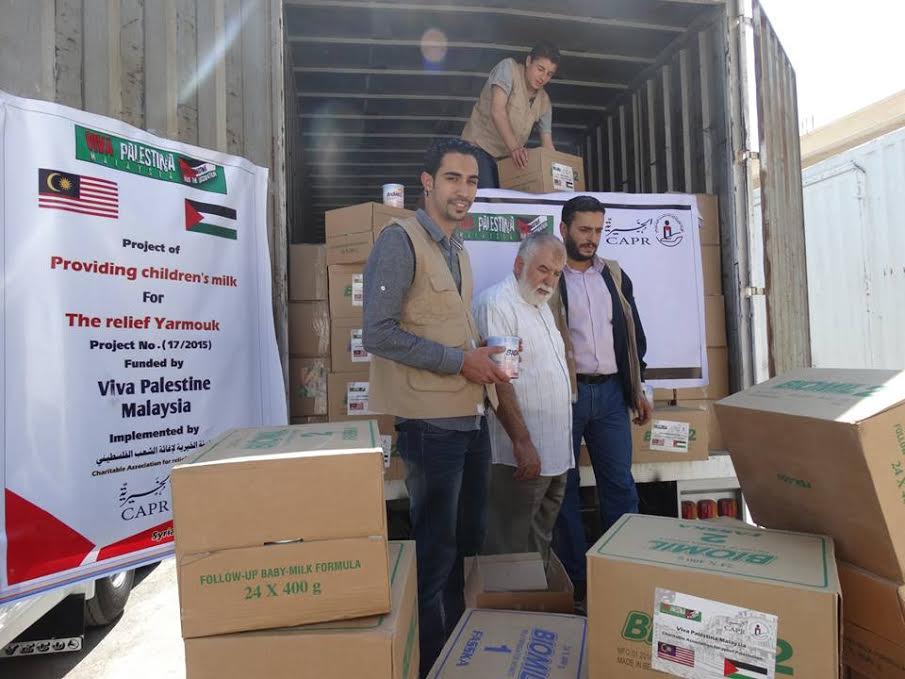 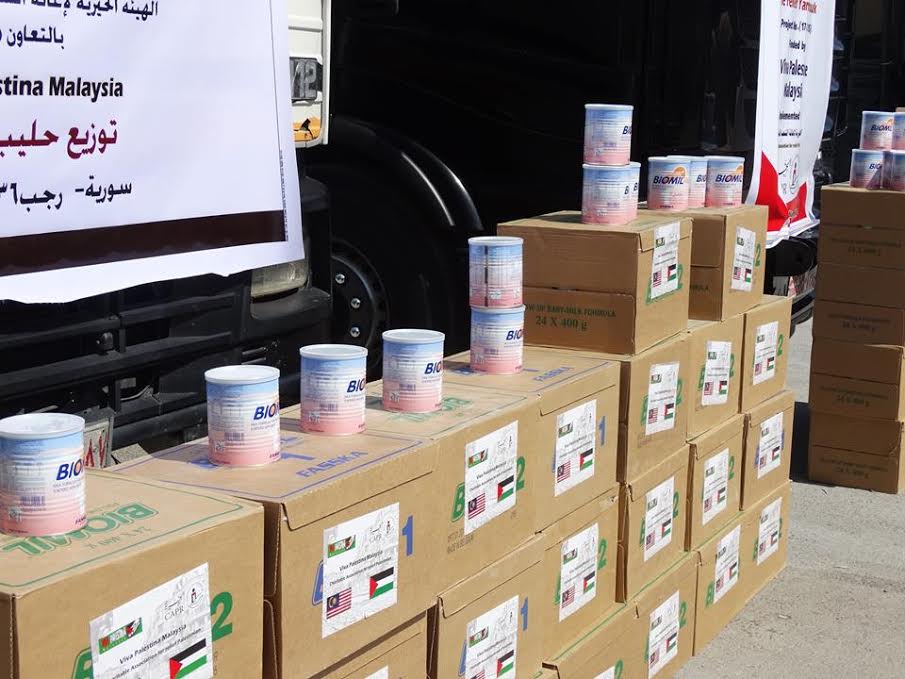 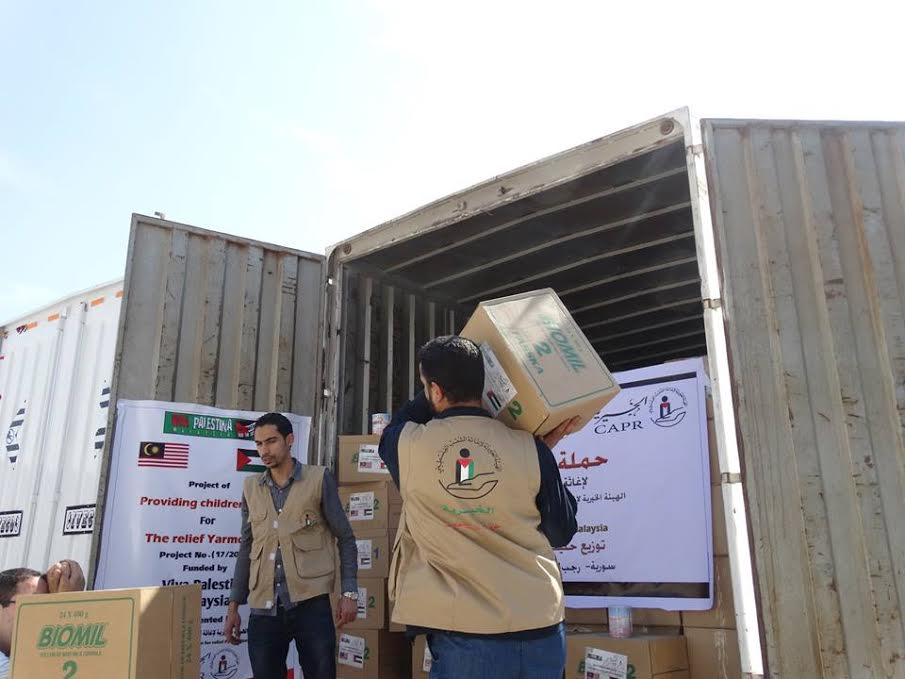