This summer camp organized by Dar Al Quran Wal Sunnah (DQWS) in Gaza, Palestine teaches blind children from the School of Hope and Light to memorize the Quran. Their hope is to strengthen the hearts and minds of these children to help them cope with their disability and the adversities of life under occupation.

This is the third year they are running this program following from the success of previous years. The first camp started with 40 children then it increased to 50 in the following year and this year VPM managed to raise funds for 60 children.
This year's camp opened on 7th June. May Allah reward all those who contributed to sponsoring the children at this camp.

Mr. Mhamoud Khass the general manager of DQWS mentioned that the last two camps had achieved big success because some of the students memorized more than 10 parts of the Quran. Khass explained that " DQWS made a plan to develop the camp further this year by including new subjects such as " Tajweed Rules course and Memorizing the 40 Hadiths of Sheik AL Nawawi" in order to develop further the performance of blind students in the camp, he also said " the blind students compete with the sighted students in memorizing the Quran and sometimes the blind can memorize more than the sighted because the blind student have stronger Intuition and higher accuracy in memorization.

As of 3 July, Alhamdulillah, one student Mohamed Jodia has memorized 7 parts (juzuk) in the first month, while the others have memorized between 1 to 4 parts. 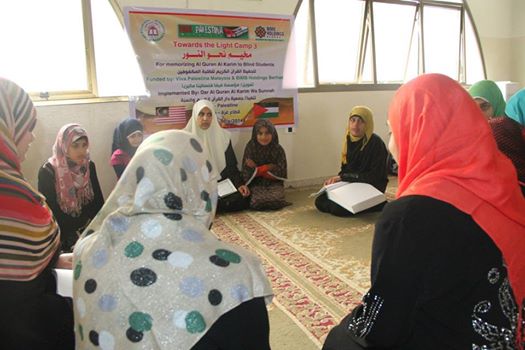 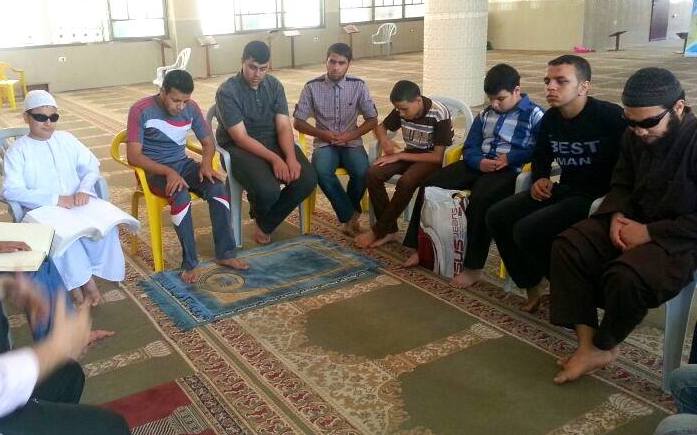 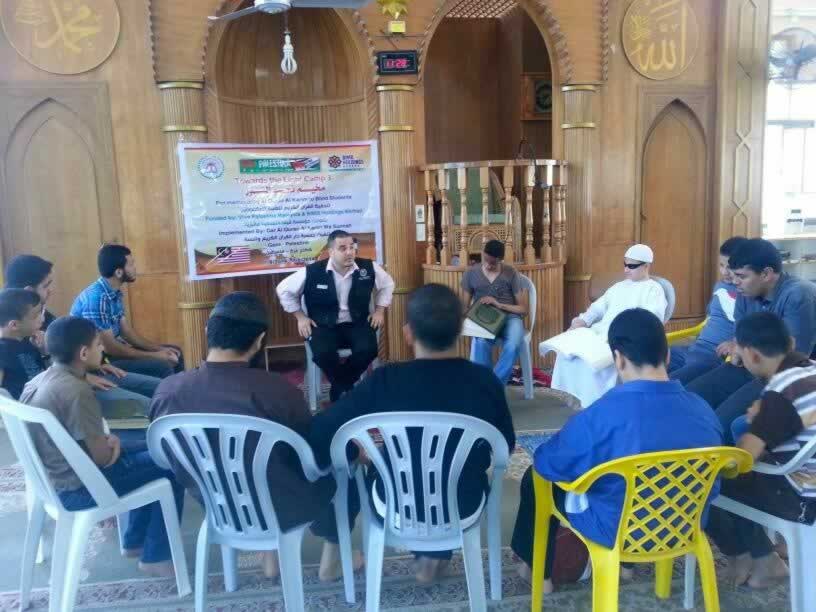 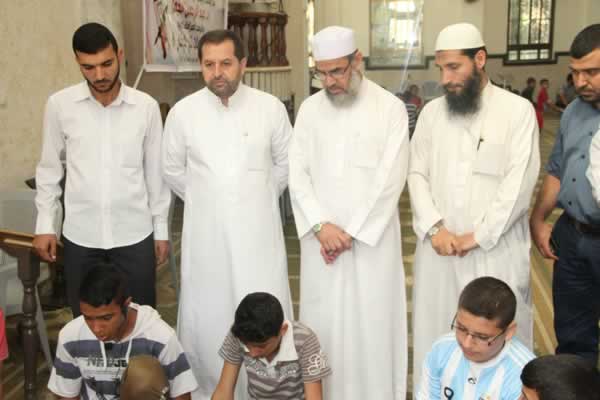 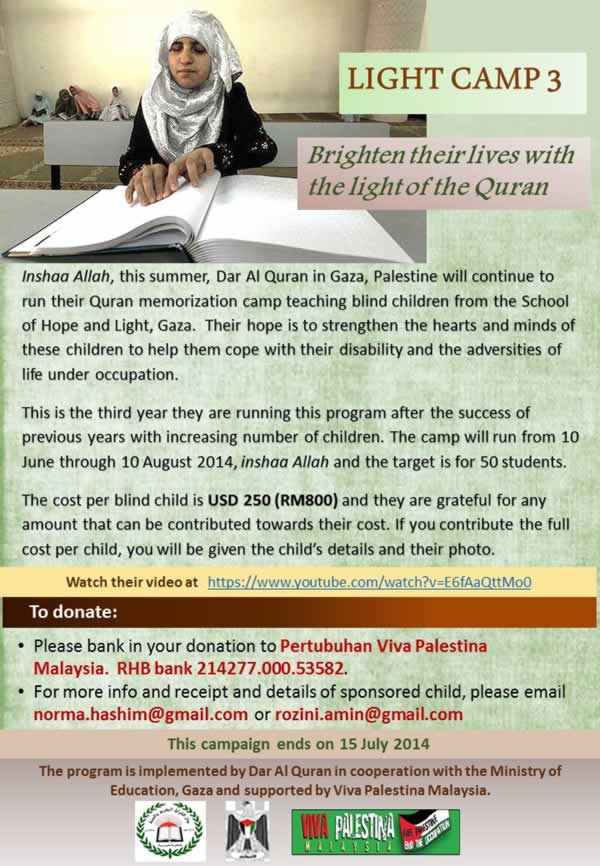