This is a film festival for human rights issues.

The documentary Cinema of Jenin is the chosen film premiere, and will be shown at Cathay Cineplex, the Curve on Sat 14th . Its about a German film maker who wants to revive the cinema in Jenin but faces problems with the Israelis.

For more information on the film fest, please go to the link:
http://freedomfilmfest.komas.org/film/cinema-of-jenin/ 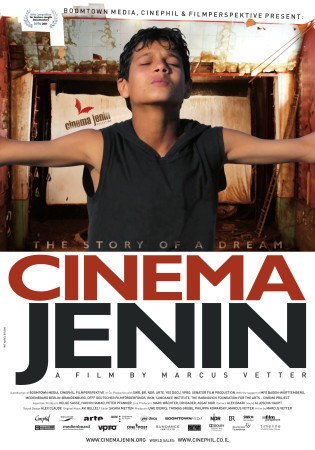