Since her inception in Jan 2009, Viva Palestine Malaysia has been unrelenting in her pursuit towards advocating justice, peace, equality and self-determination for Palestine. In more tangible forms, VPM has transferred RM 10 Million worth of funds to finance various medical, educational, agricultural, housing, micro-financing and women’s projects in Palestine.

VPM has undertaken various advocacy and awareness campaigns to mainstream the Palestinian cause. The Kuala Lumpur Palestine Film Festival (KLPFF) has proven to be very impactful in screening to the Malaysian public the sufferings and persecution of the Palestinian people under Zionist occupation of their lands.

Our fourth KLPFF2015 will screen 4 films at Publika, Solaris Dutamas from 10-11 October 2015. One of the films “The Stones Cry Out” depicts the sufferings of the Palestinian Christians who have been driven out of their ancestral lands.

Following the 4th military onslaught of Gaza in July 2014, many university students were unable to fund their tertiary education. VPM raised RM750,000 to fund 600 students to continue their education in 7 universities in Gaza.

Concurrently, we hope to raise funds from KLPFF2015 to sponsor these students to pursue their studies until graduation. This is the investment of your generous donations towards the nation building of Palestine.

We dedicate KLPFF 2015 to the brave people of Palestine, whose resolve and spirit remain unbroken in the face of extreme odds. We salute the ordinary people of Palestine who have demonstrated extra-ordinary feats of valor and fortitude. 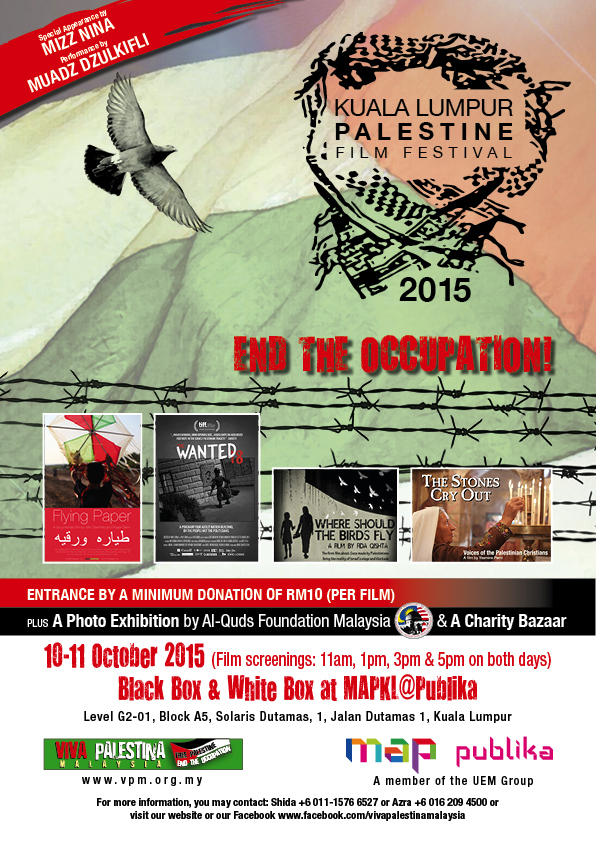 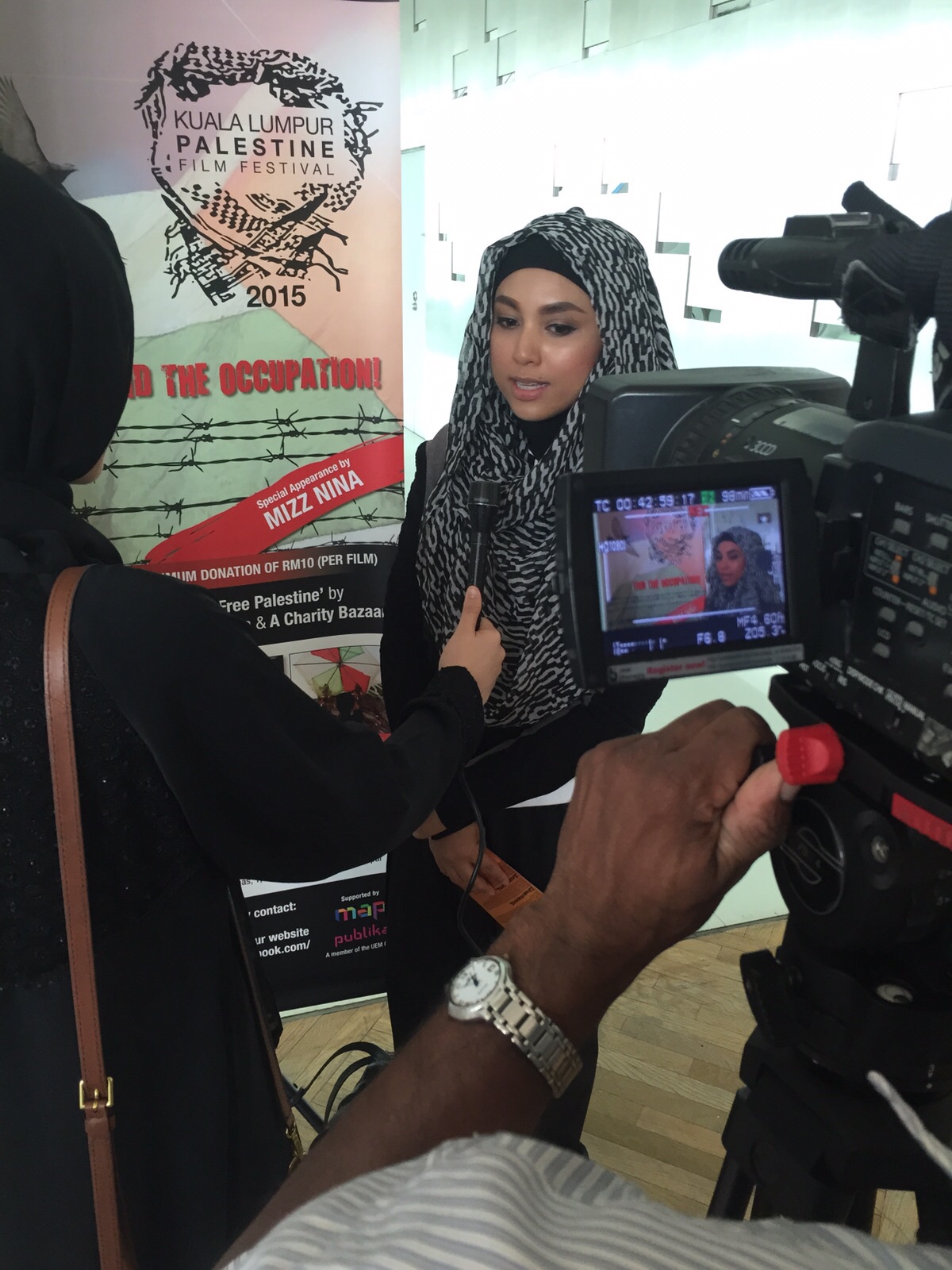 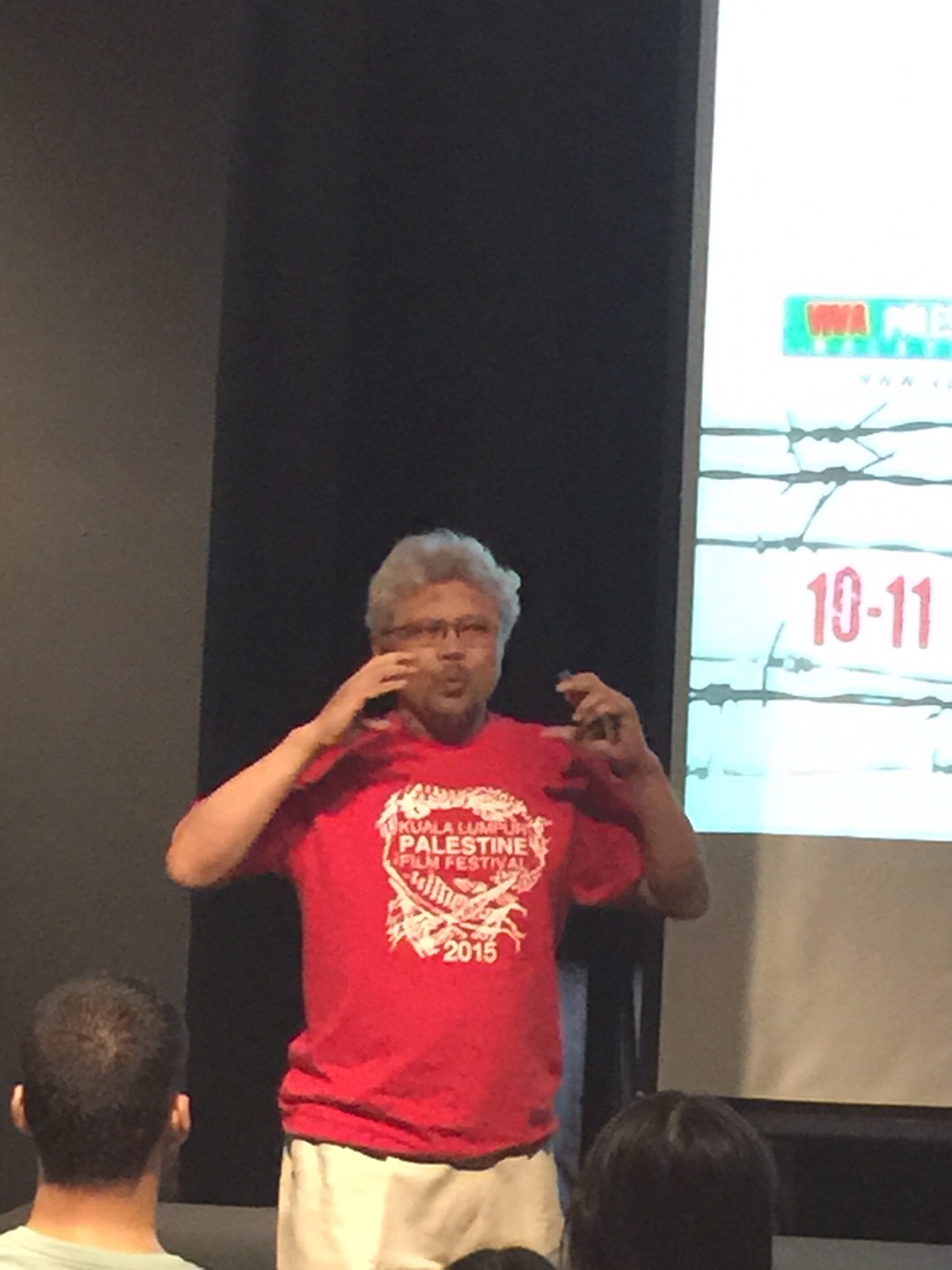 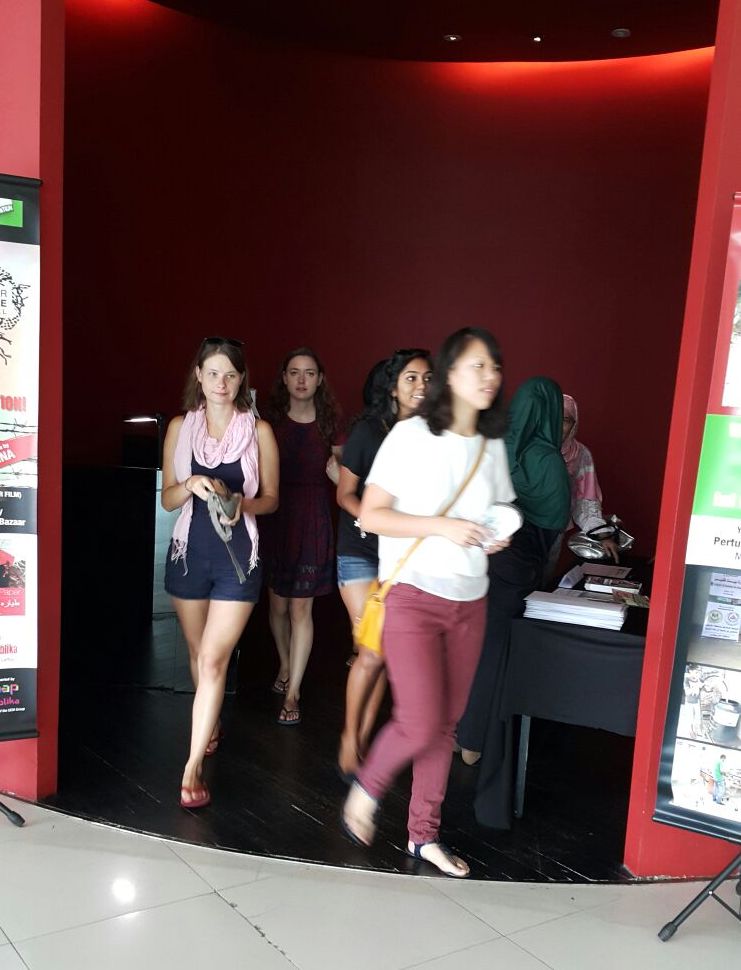 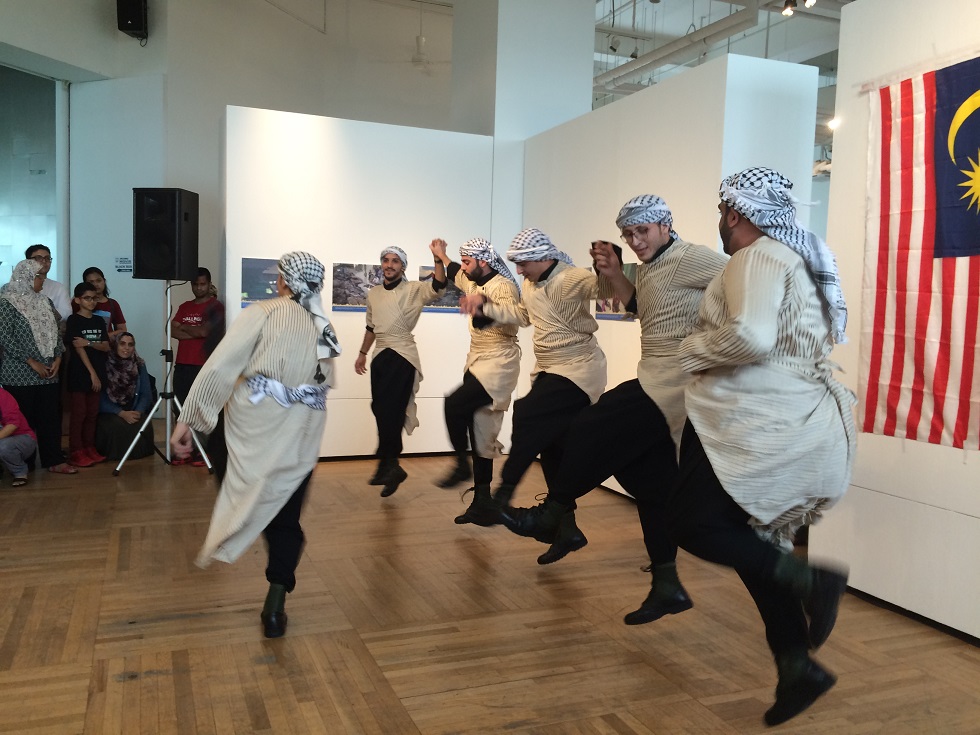 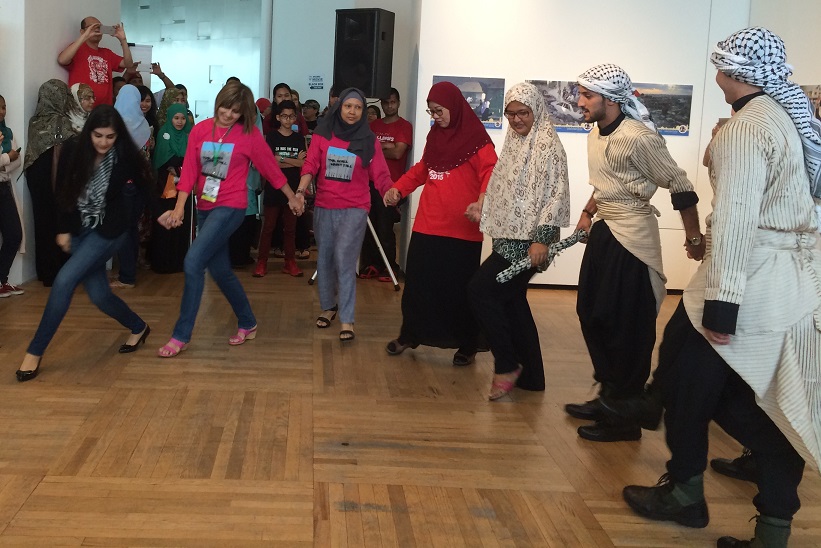 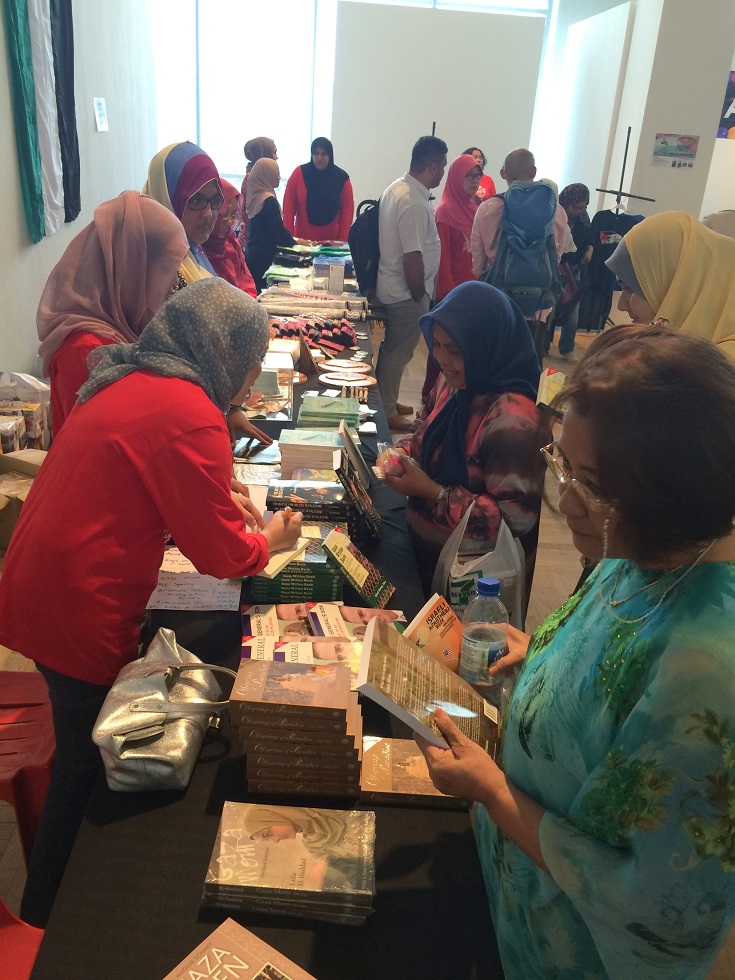 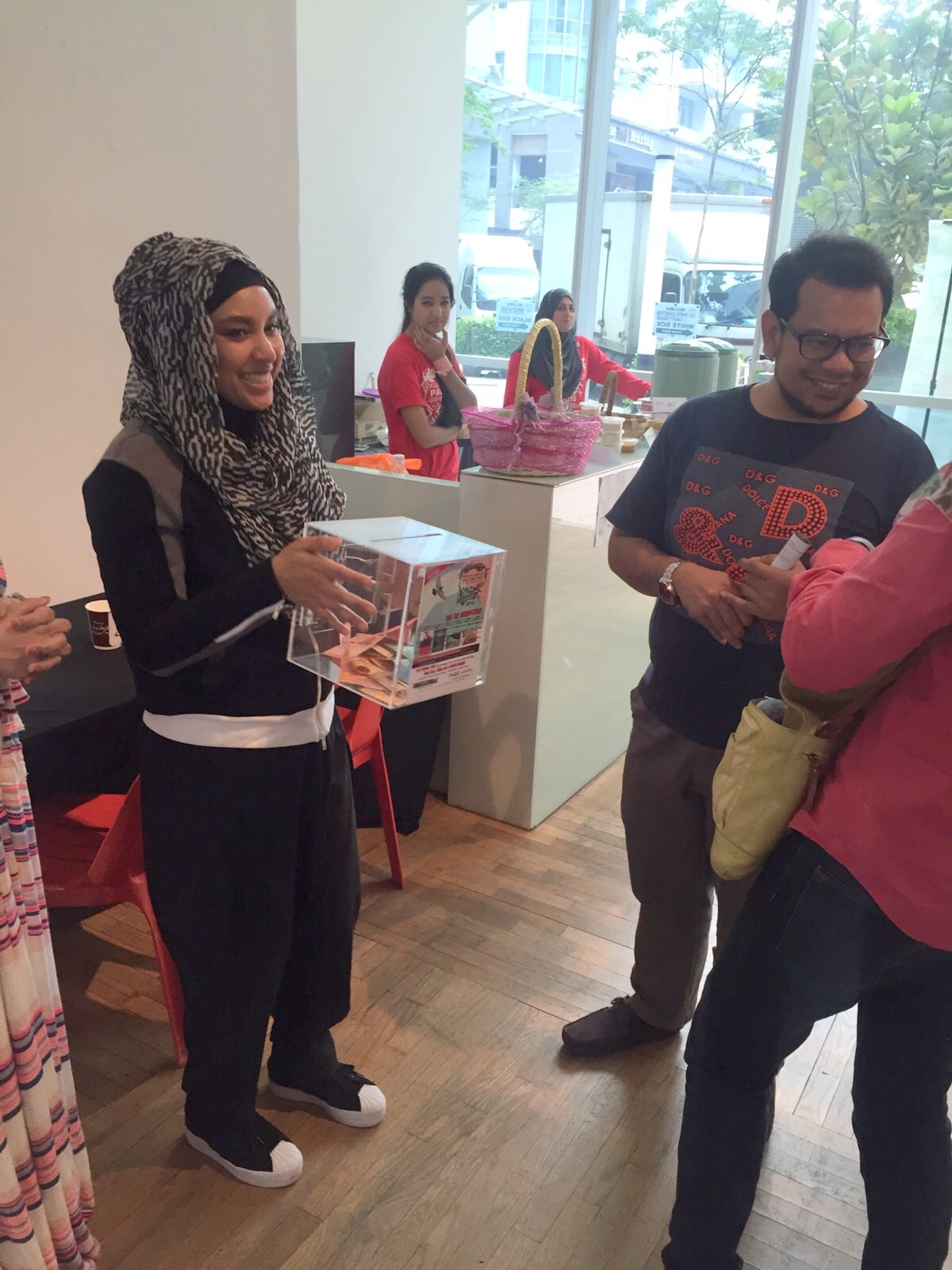 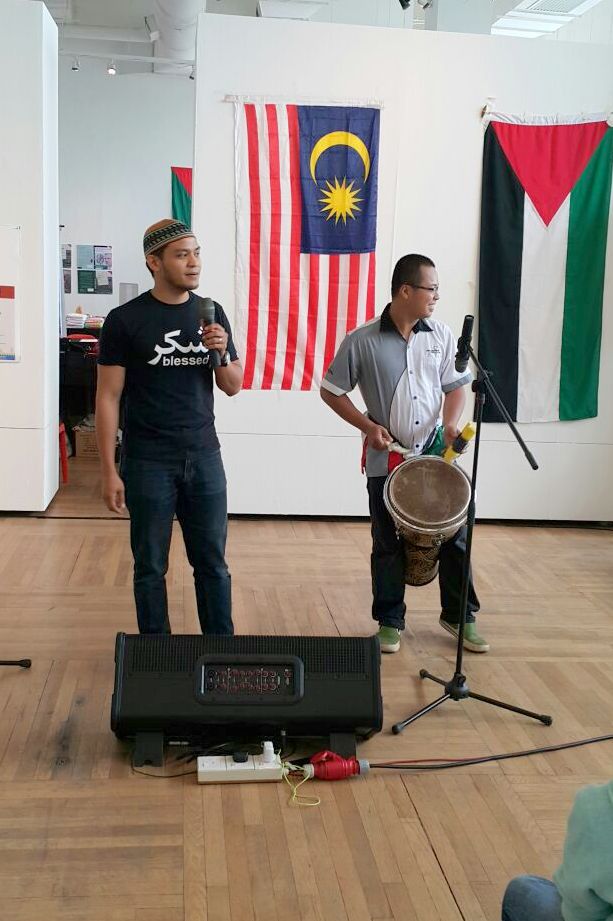 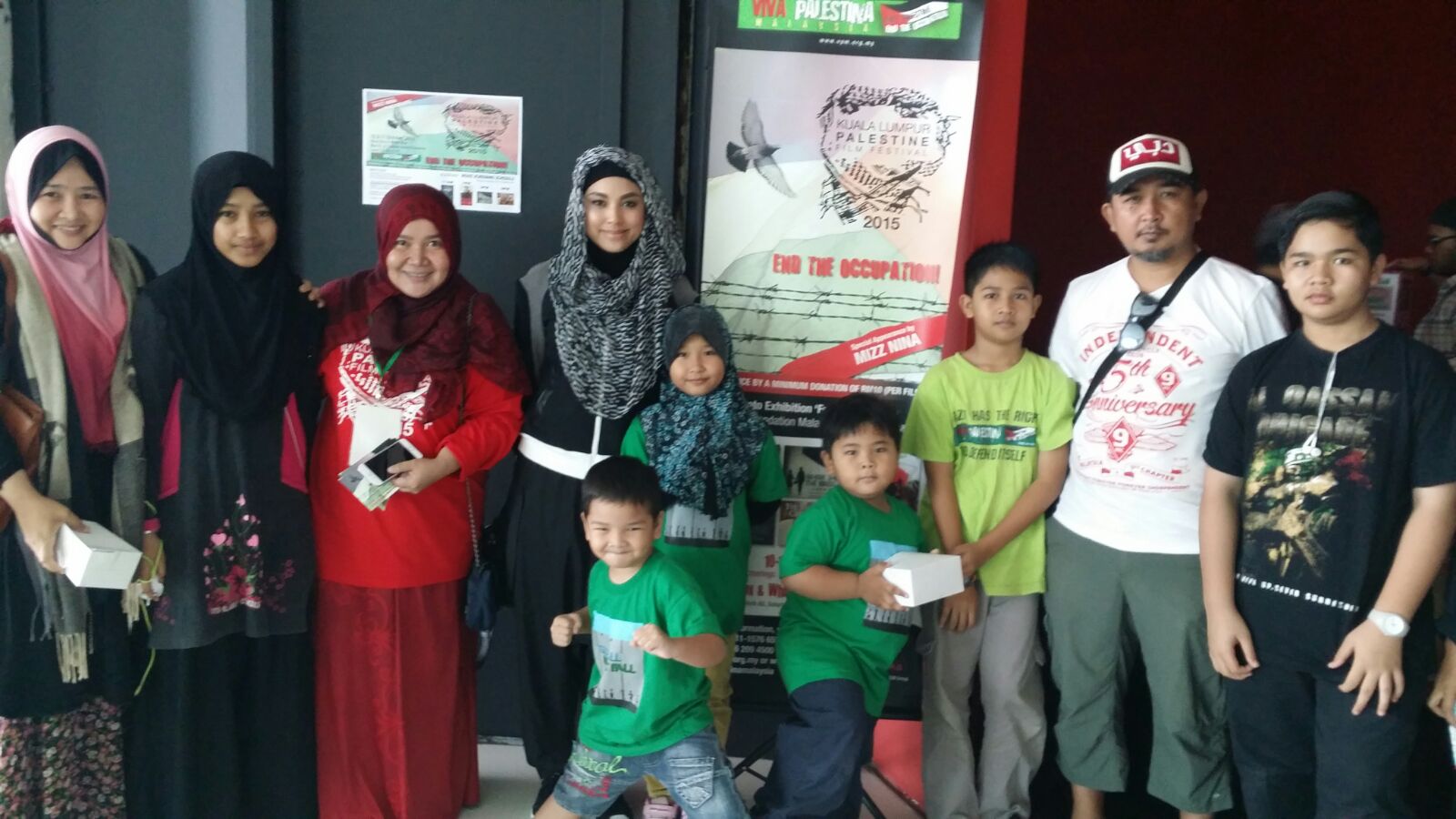 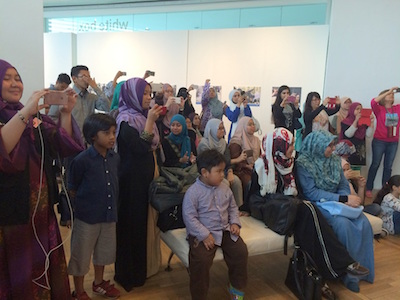 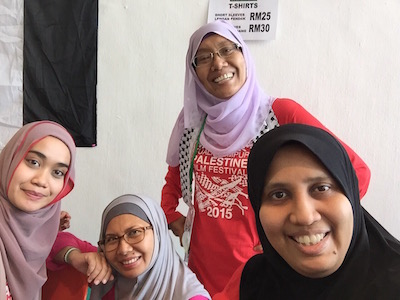 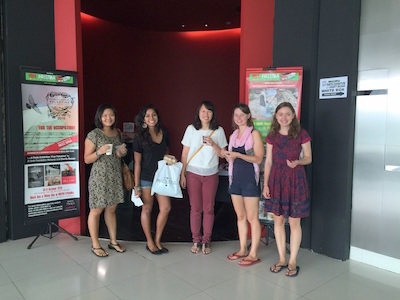 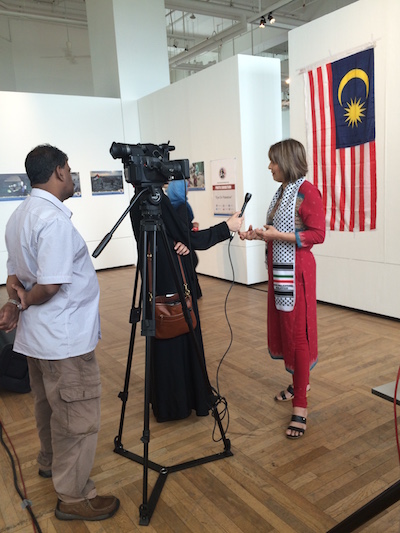 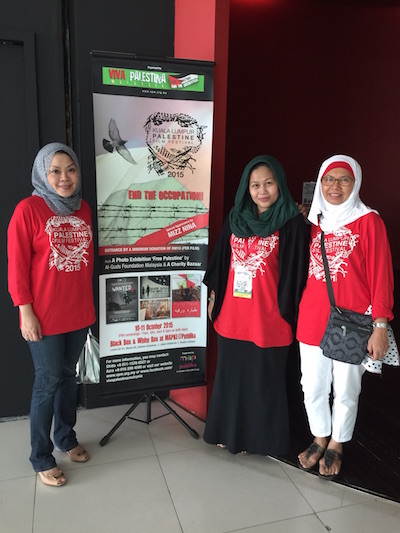 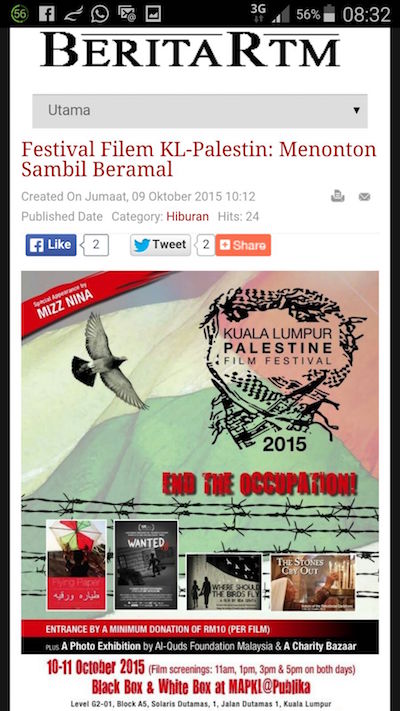 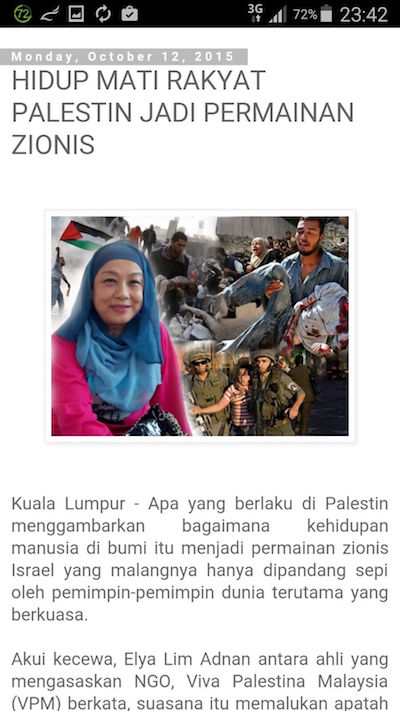